Protest Photography and the Ethics of Photographing Unrest 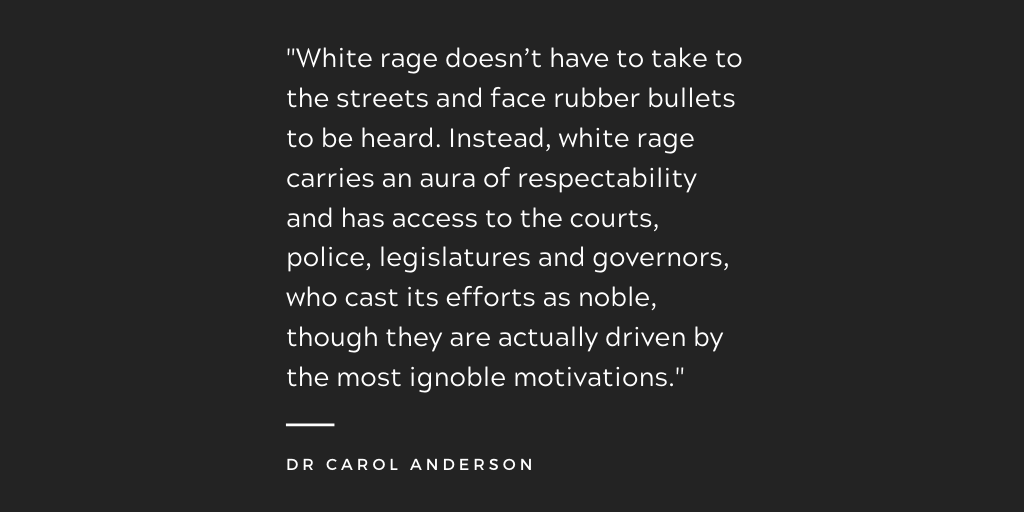 01 Jun Protest Photography and the Ethics of Photographing Unrest

If you’ve not seen the protests against police brutality in the US after the death of George Floyd at the hands of Minneapolis police officers, then you must have been living under a rock. On May 25th 2020, a police officer knelt on Floyd’s neck during an arrest for nearly nine minutes, an action that would eventually cause his death. In the last five days, there have been protests linked to the Black Lives Matter movement in over 100 cities in the US and many more around the world. And a discussion has sprung up on how protest photography can either impact or hinder the cause and potentially put protestors in danger, especially when images are shared on social media.

Many of my readers will know, when I’m not running my business I am a PhD researcher in History of Art. My research has historically looked at ways that oppression manifests in art objects, with a focus on women’s experiences. I’m not afraid of speaking up on issues of inequality and very much see my photography writing (and indeed my photography) as a place to do that. Before I get into the nitty-gritty of the ethics of protest photography, I want to urge you to use your privilege well in these situations and to never let racist, sexist, or other oppressive comments go unchallenged either in person or online. Because to stand by and say nothing is to be complicit in the oppression and inequality.

One of the core tenets of good ethical practice when it comes to writing about inequality and injustice, is to amplify the voices of those who suffer rather than simply repeating their message in your own voice. I believe that the same is true of photography too.

I intend to keep adding to this section new links to resources as and when I find them. These links, especially the second one, should be your starting point if you intend to photograph protests.

Link
“Recognize that there is a history of photographing Black people in ways that are used to subjugate and dehumanize them, adding to the justification of violence toward Black people and communities. The constant circulation of images depicting violence on Black bodies adds to the desensitization toward Black suffering, while white bodies are photographed with dignity, subtlety and nuance.
“People who fail to recognize imbalance and inequity are most often those who stand to benefit from it. Because political structures work for them, it may be hard to imagine the insidious ways that forces of power are enacted on the vulnerable.”

Resources for Photographers and Beyond on Anti-Racism

Link
This is a living document of resources, compiled by Authority Collective.

When the Camera Was a Weapon of Imperialism. (And When It Still Is.)

Link
“The anthropological photographs made in the 19th century under the aegis of colonial powers are related to the images created by contemporary photojournalists, including those who embed with military forces. Embedding is sometimes the only way to get a direct record, no matter how limited, of what is happening in an armed conflict. On occasion such an arrangement leads to images whose directness displeases the authorities, but a more common outcome has been that proximity to an army helps bolster the narrative preferred by the army.”

Link
These are a wonderful set of photographs of the police brutality protests in New York City by Chris Facey. If you want to share work by a black photographer, and amplify creative black artists, then this is a great set of images and interview to share.

Have you thought about your ethics?

I think I’ve mentioned it before on this blog, but I went to a study day last year at the Tate Modern on Ethics and Images. During the study day we worked with various guest facilitators (a Magnum Photos nominee, a research curator at the Imperial War Museum, and a photography lecturer) in order to think about our personal code of ethics when it came to taking photos. This was a study day that was designed in conjunction with the Don McCullin exhibition that was showing at the time.

We talked a lot about how images can change context when they’re used in different settings. So for instance, a documentary photograph from a war zone takes on different meanings when shown in a glossy Sunday magazine, a war museum, a newspaper, or an art gallery. And this I think is true also when it comes to protest photography.

There is a tendency with photographers to believe that they have the right to photograph anything they want. And legally that is true – if it happens in a public place then we have a legal right to photograph it (with a few exceptions). That means Black Lives Matter protests, women’s marches, and Pride events are all legally fair game for photographers.

The problem is that in our increasingly digital world, it becomes slippery business to hang on to an image and control where it goes and how it’s used. And that means it becomes very easy for your photograph to fall out of your control, and for it to be used in ways that you did not intend it to.

In particular, we see this when it comes to the way that protestors have been doxxed, fired from work, or even violently harmed having been photographed at a protest and that image shared online. I’m not being paranoid when I tell you that there are groups out there who will scour the internet for photographs of various protests, and then spend time, money, and resources hunting down people in those images. It’s also crucial to think about the capture of images of civil disobedience. Civil disobedience is a legitimate protest tactic that is used in order to bring about change, however, your photographs of illegal activity could land a protestor in trouble with the law (which is particularly pertinent when considering the Black Lives Matter movement).

So the photograph that you thought was a brilliant pieces of artistry that showed the protests at their most dramatic, could easily have cost someone their job, their mental health, or even their life. Think twice before photographing anyone in a way that could identify them. Blur out recognisable features, including tattoos and scars.

You might be ok with that. And there are lots of reasons to be ok with that. But before you pick up your camera make sure that you’re doing it for the right reasons. Consider the fact that you are making money directly from a state of oppression for someone other than you.

I suggest that if you are covering events like this as part of your job or income, then you try to set aside some of the pay you receive to donate to relevant charities. I know that isn’t possible for everyone, especially right now. But in my opinion, it should be a consideration for your future when times are not as hard.

If you can’t donate in monetary terms, see if you can volunteer for a community group related to the cause that you photographed. You don’t have to volunteer your photography skills either – just your time is often all that they need.

It’s your choice how you approach protest photography

Ultimately, it’s up to you how you decide to wield your camera at protests and political demonstrations. You can choose to use your photographic skills for good, or you can choose to harm the cause being protested. One thing that I want you to remember though, is that trying to stay neutral and objective will almost always see you landing on the side of the oppressor. By remaining neutral and impartial, your silence demonstrates complicity with the oppression.

Racism, sexism, and homophobia are not issues where an impartial stance should be maintained. If you are not with the oppressed, then you are against them.

I hope that this post has given you some food for thought when it comes to protest photography. Both photographs that you have shot, and images shot by others.