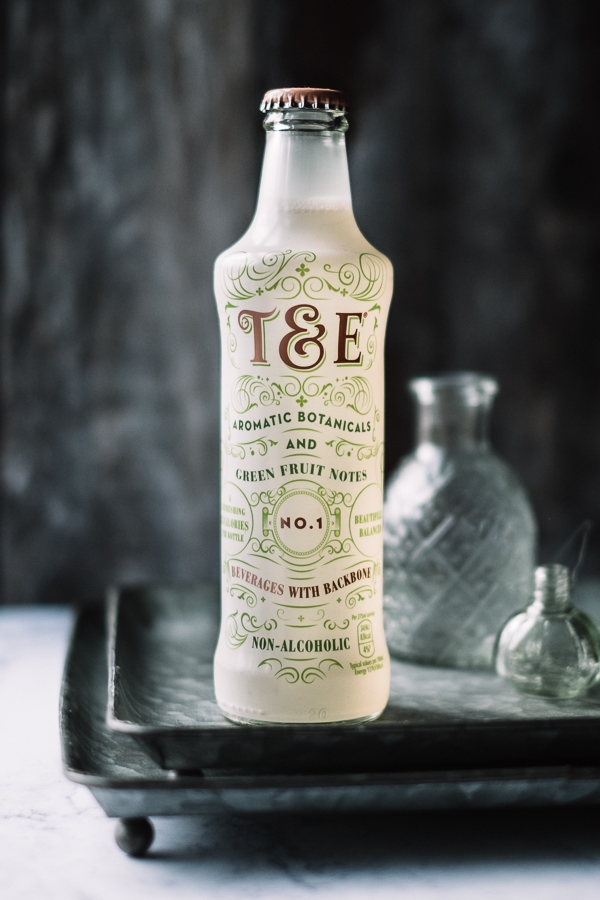 Is this the future? Will robots help us with product photography in our studios before too long? Perhaps even with other kinds of photography too. Maybe eventually we’ll have robotic studio assistants who do a multitude of different tasks for us.

I’ve never got that excited about the prospect of robots before. I mean I know that robots help out in huge industrial settings, but I never really gave a thought about smaller-scale robotic help. It always seemed like it would just be so cost-prohibitive so it never crossed my mind.

But more recently things have started to change. The technology is becoming cheaper and more accessible, and companies are starting to think outside the box when it comes to solutions for small businesses and even individuals.

I used to work for a photography agency where I had to shoot five different products a day. The reality was that I would spend most of the day standing up and then sitting down again as I adjusted the camera and tripod to get the product properly captured in frame.

Imagine if we had robotic tripod arms that could do that for us. Companies like Industrial Vision Systems already have robots that can recognise shape and text. And there are plenty of applications for that kind of technology within photography, of course. But where I’d love to see it would be as a robotic tripod arm that could automatically detect what was put in front of it and adjust its position to suit the scene.

Imagine that – your stylist puts a product down on the backdrop, arranges it, and your robot colleague positions your camera in order to fill the frame with the product. No matter what that product is, the robot could move the camera up, down, side to side, closer or further away…

Would it just enable laziness?

I don’t think that having a robot colleague would be about enabling laziness. I still live with some aches and pains from my year working in a high-stress product photography job, and we’re now six or seven years after I quit!

This kind of robotic assistant for photography would potentially help photographers stave off repetitive strain injuries and the like. Which can only be a good thing for future photographers, as far as I’m concerned.

But unfortunately, the reality is a long way off. While there are plenty of robots with sight recognition capabilities as a core part of their feature-set, as far as I’m aware nobody is making these kinds of things for photography. I’m not surprised, it’s a pretty niche market. And I imagine that it would be prohibitively expensive for both small photography studios and large photography agencies.

For now, I’ll just have to be happy with the robot vacuum cleaner that I’m buying for the house. At least it automates the task of vacuuming the floor – another one of those tasks that I truly loathe. Now if only I could get a washing-up robot… or space for a dishwasher! 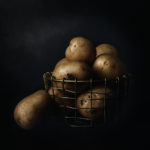 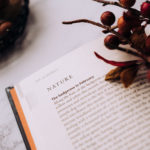 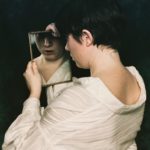